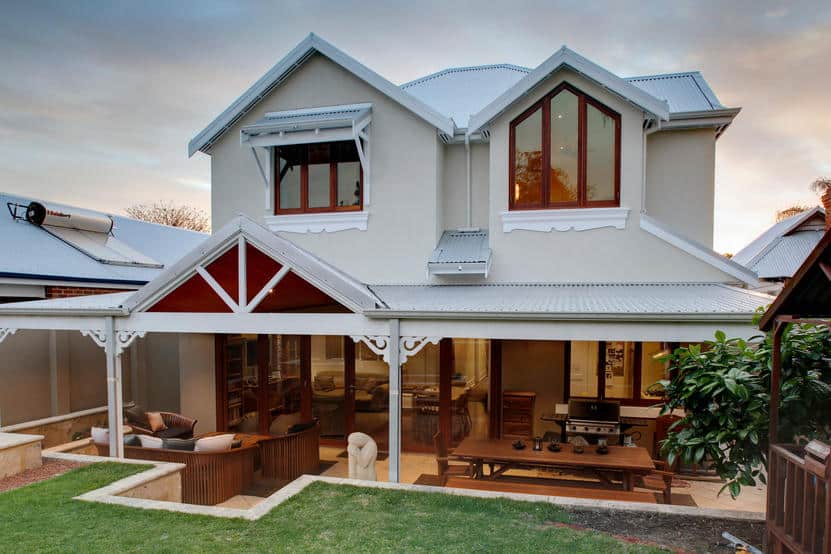 This project in a leafy Subiaco avenue began with the conversion of an under-utilised formal dining into a staircase and void area which led to a new second storey.

The second storey addition accommodate three bedrooms, a bathroom and an activity room.

Feature awning and casement timber windows, ornate cornices and ceiling roses were incorporated throughout in keeping with the original home.

Careful attention to detail on the exterior, such as feature eaves and moldings provided a seamless addition that is respectful of the original character of the home.

Addstyle is Perth most awarded builder of character home renovations and extensions. Please contact us if you would like to discuss your own character home project. 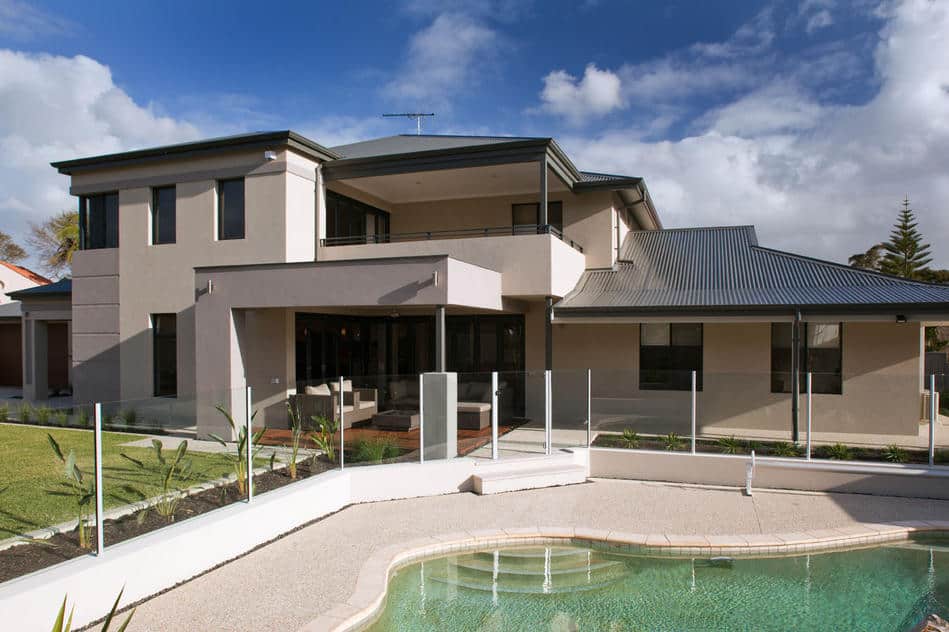 This substantial project involved renovation and additions to both the existing ground and second storeys, as well as an overall facelift. The result is a stunning transformation that looks like a complete new build.

Ground floor works involved the construction of a new portico and entry as well as the addition of a new alfresco area. Existing informal areas were extended as was an existing en suite. All ground floor wet areas were stripped out, reconfigured and renovated. The current garage was also extended to incorporate a Store area.

An existing second storey was extended and reconfigured to accomodate three bedrooms, a new bathroom, WC, a study nook, home theatre and a balcony. 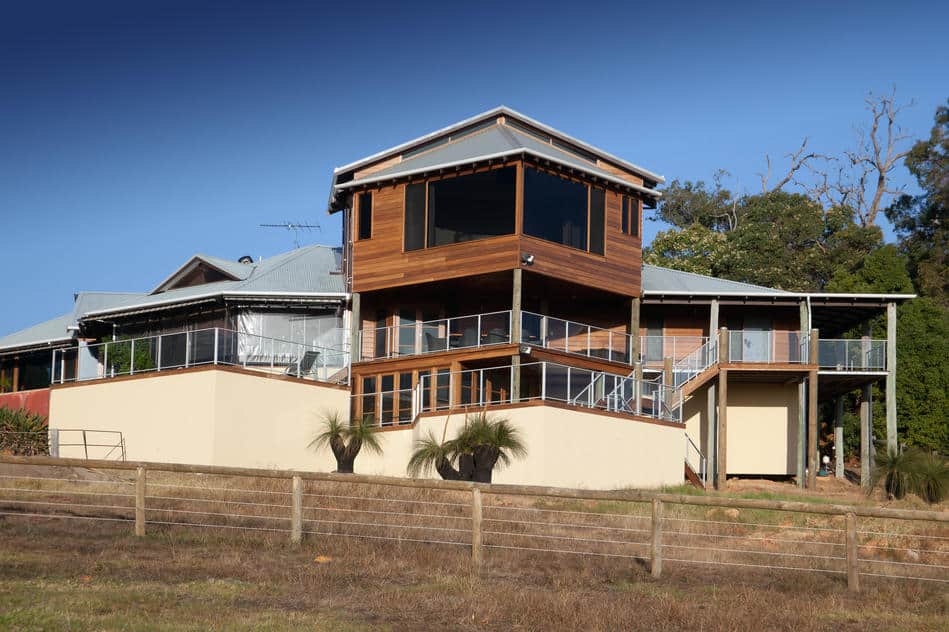 This project was designed to capitalise on the fabulous rural views and blend in with the natural environment.

Both the lower ground and ground levels were opened up to provide expansive decked entertainment areas including a mezzanine spa area on the second level.

A second story was added for the owners consisting of a main bedroon with large ensuite and walk-in-robe, as well as a kitchenette.

Extensive use of jarrah and NSW blackbutt was incorporated throughout. 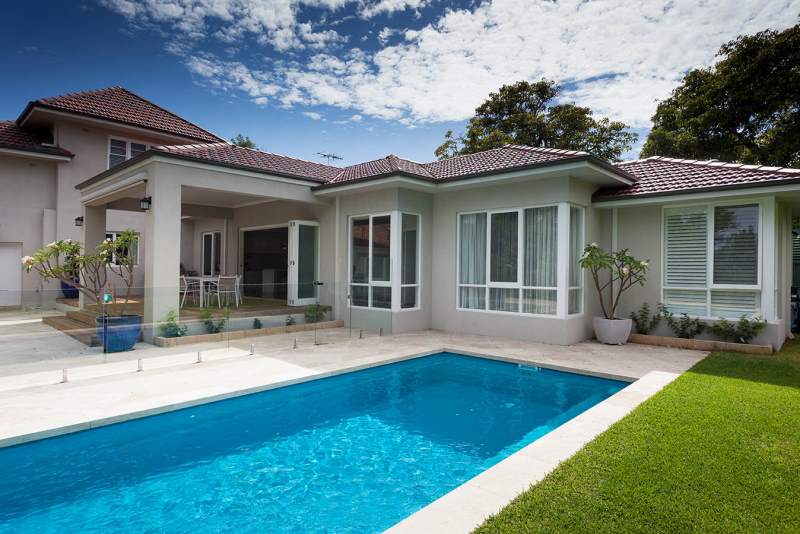 This project involved a large ground floor extension including an open-plan kitchen with walk in pantry, dining and living room, as well as a new main bedroom, dressing room and ensuite. Externally, a new alfresco was added as well as a new garage.

An existing kitchen and meals area was reconfigured to create a fifth bedroom.

***This home was also featured in Home Beautiful Magazine’s Renovation of the Year feature. 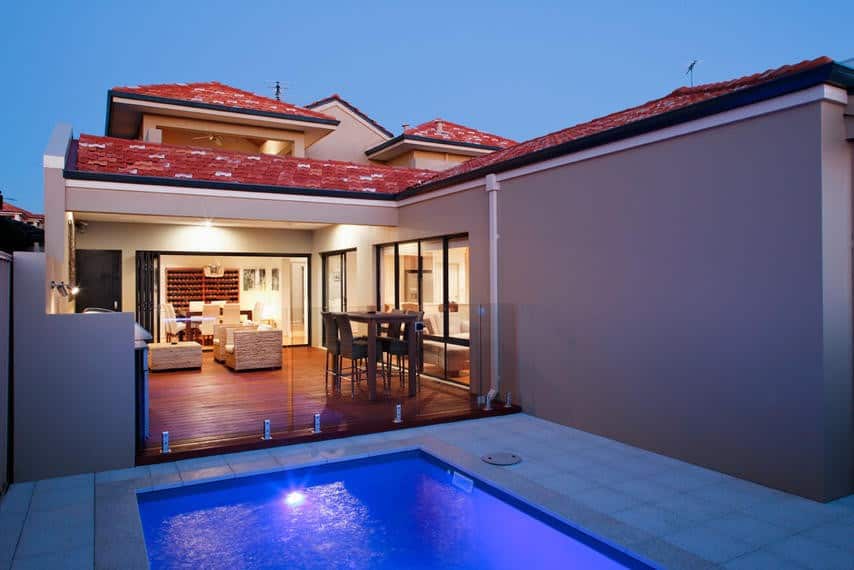 This project involved the conversion of a small alfresco area into an internal dining room with bi-fold doors and the addition of a large alfresco area and deck.

An open lounge room was enclosed to create a guest bedroom and a minor bedroom was converted to form a children’s activity room. A travertine fireplace was also added.