Building, and Addstyle in particular, runs through Rob’s veins – His father Robert Travers founded the company in 1988 when Rob was…29 years younger. 😉

Rob commenced his working life as an apprentice bricklayer with Addstyle in 1992. At the age of 20 Rob decided on a career change and joined the WA Police Force where he worked for twenty years, based predominantly in country WA. Rob spent most of his last decade in the force working in the south-west, based in Busselton and Albany as a Detective Senior Constable.

It was Rob’s love for the south-west that eventually led him back to the family business, Addstyle. For some time the Travers family had considered expanding operations into the south-west however it needed the right person, someone who truly understood the Addstyle philosophy of ‘quality without compromise’ in product and service, to facilitate the transition.When you come from a third-generation building family that passion becomes entrenched, and Rob was ready to step forward. Eager to help introduce this now second-generation family business (Addstyle’s MD is Dominique Travers), to his home region, Rob moved back to Busselton with his young family and ‘Addstyle South-West’ was born.

Rob is supported by WA’s most awarded home renovation team consisting of a team of designers (including an in-house architect), interiors consultants and a construction department that is proven to be, second to none. Addstyle’s south-west trade base includes selected specialists of the highest calibre, based locally and in Perth.

Rob is available to discuss all renovation and new home projects from cosmetic updates, to full home renovations, extensions, second storey additions and granny flats, as well as custom homes. Rob will listen to your requirements, provide advice and guidance, and coordinate the rest of the Addstyle team to bring your vision to fruition…and provide a finished product that both client and builder can be proud of.

If you’d like to arrange a complimentary consultation with Rob regarding your south-west renovation or extension you can contact him via this website or directly on 0409 112 544. 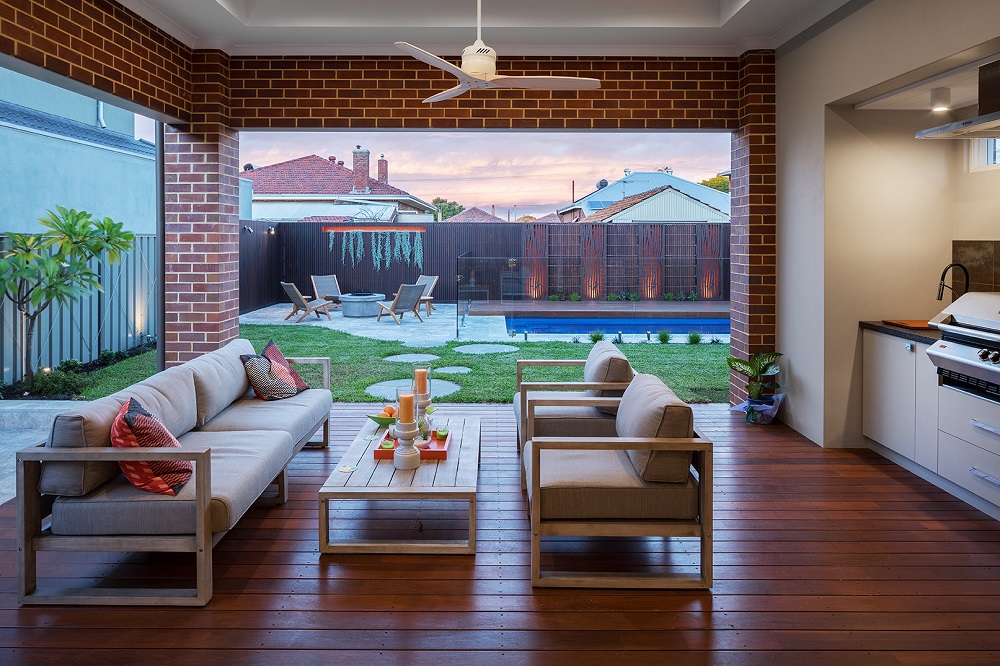 Spring Prep For Your Perth Garden or Alfresco Area

The weather is finally warming up here in Perth, which means many of us are looking forward to spending time outside, entertaining friends and family. If your garden looks a little careworn after winter, it might be worth considering refreshing your backyard with a...

END_OF_DOCUMENT_TOKEN_TO_BE_REPLACED 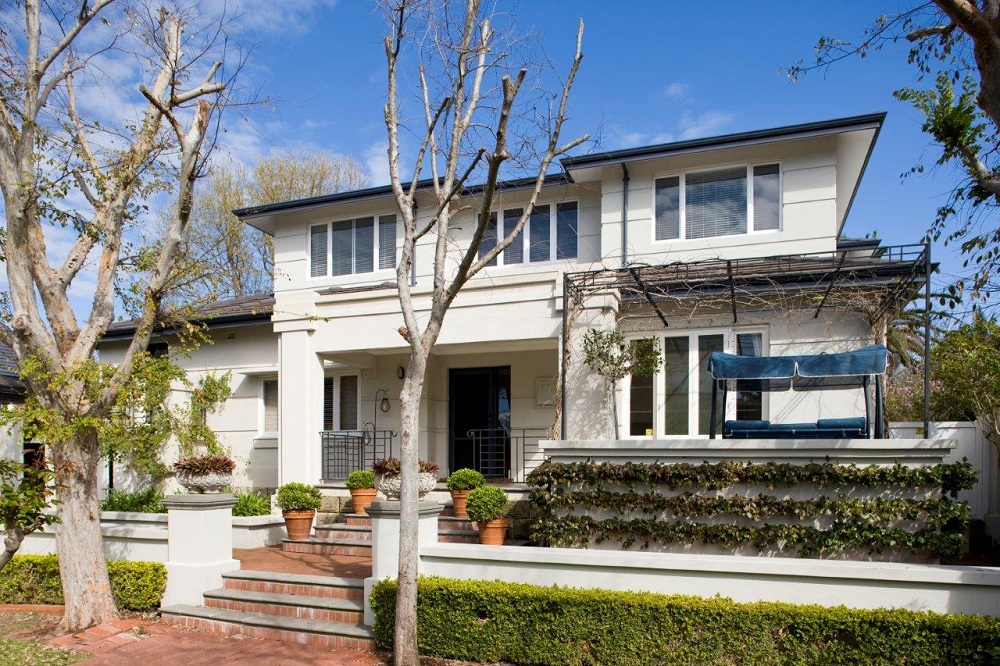 Only a few kilometres from the Perth CBD and nestled on the banks of the Swan River, Nedlands is known as one of Perth’s most desirable suburbs. You only need take a short drive through one of its leafy green streets to get a feel for the exclusive nature of this...

END_OF_DOCUMENT_TOKEN_TO_BE_REPLACED 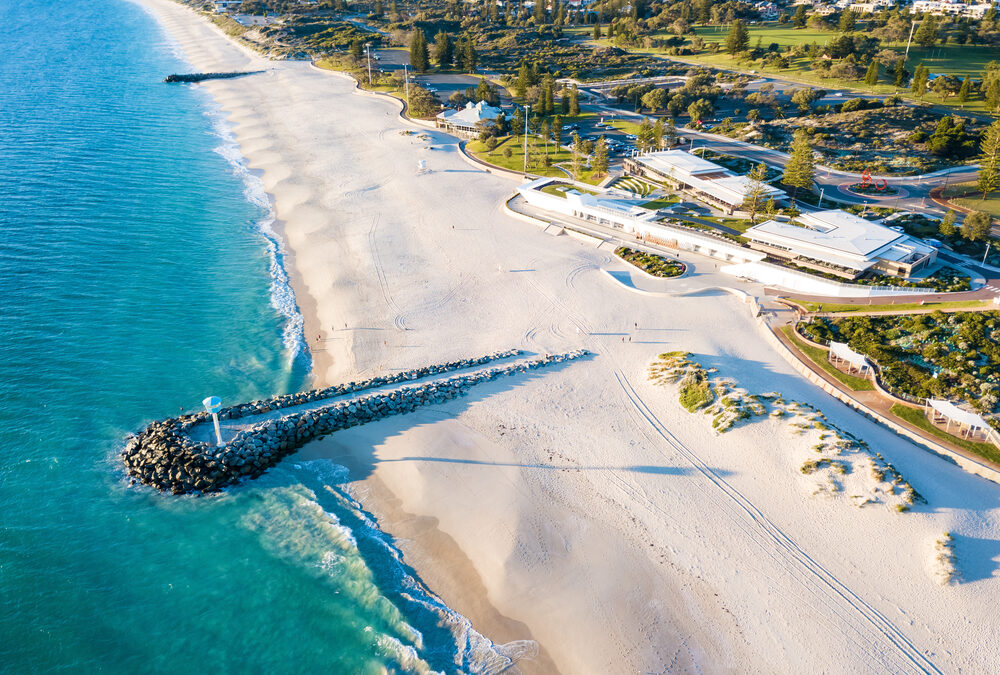 Located just 8 km west of Perth’s CBD, City Beach is a desirable coastal suburb that benefits from its close proximity to both the city and the beach. Home to two of Perth’s most popular beaches, Floreat Beach and City Beach, this lovely leafy suburb boasts large...